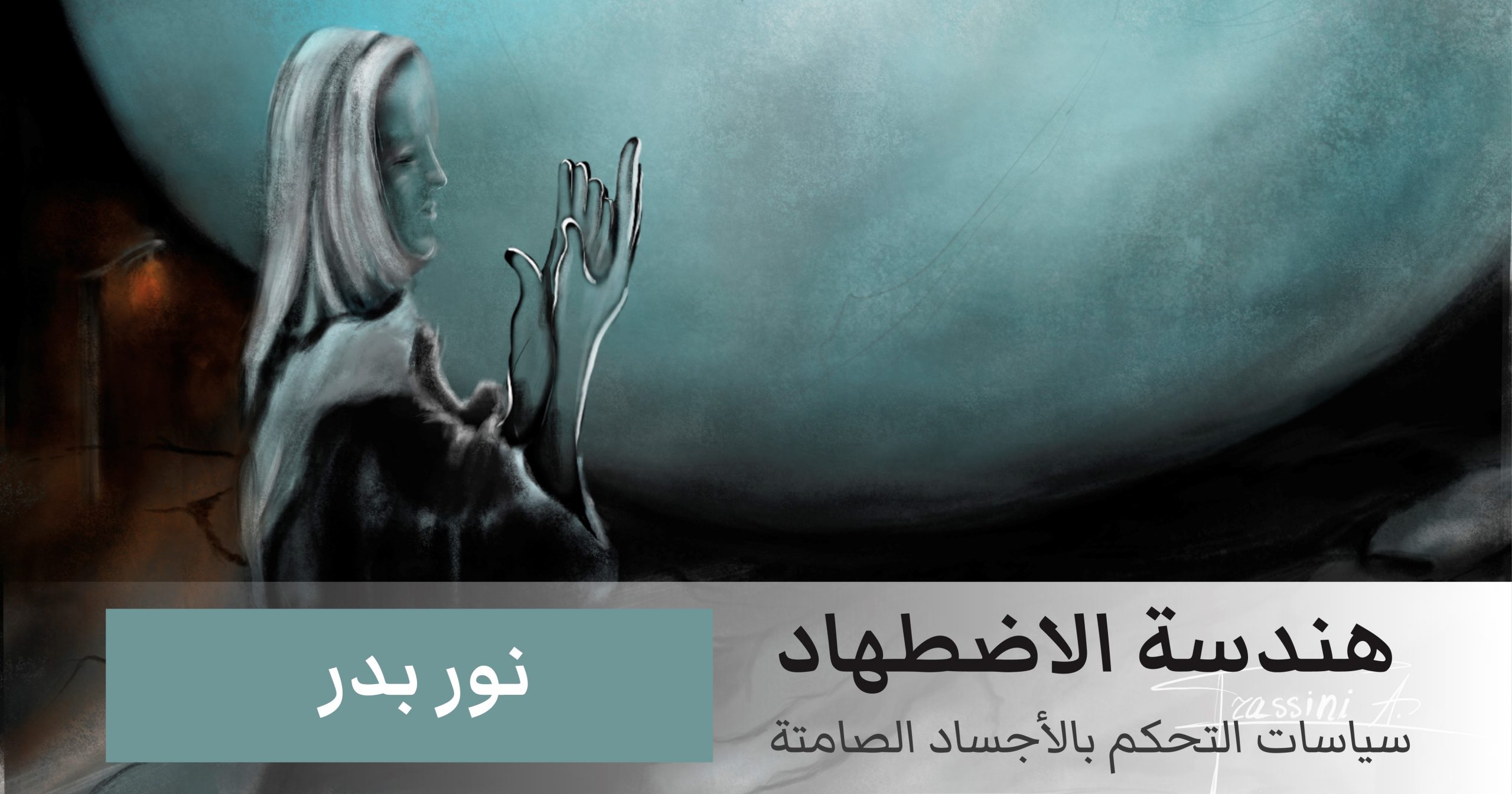 The book exceptionally amplifies the voices of Palestinian women with breast cancer, yet in doing so, it sheds light on the structural violence at a larger scale. Essentially, the study elucidates that breast cancer cannot be reduced to the medical and “biological” dimensions of the disease. It rather calls for serious inquiry into the silent and “quotidian” structures that both constitute and engineer the oppression of women’s bodies as they try to exercise their right to seek treatment.

Karin Gerster, RLS Head of Office in Palestine and Jordan, highlighted the study’s importance as it exposes the political/colonial oppression against women and stresses the need to intensify efforts pertaining to women’s health rights. This book is thus aligned with the RLS Social and Economic Rights program, which primarily focuses on the right to health in Palestine.

Meanwhile, Nour Bader – the researcher and author – pointed out that her main objective in this research was to zoom in on Palestinian women with breast cancer as a model by which to expand on the right to health. The study’s all-inclusive interviews (in both the West Bank and Gaza) managed to document vivid accounts of women with breast cancer and delved into their suffering and treatment challenges.

The attempt, Bader explains, was to produce a discourse from a position of marginalisation and silence, with the aim to create a new consciousness towards one of the most important medical issues today—an issue treated as natural, embryonic, and heritable – as opposed to being seen as tied to processes that are enacted and engineered onto the body. In this respect, the act of rethinking and deconstructing this issue could thus be regarded as a human necessity: It is a crucial step in revealing the intersections of violence practiced on marginalized bodies. After all, such violence, which is a seemingly “natural” part of life, is responsible for the death of women on a daily basis, all the while subsuming them under elitist discourses that treat their suffering as a topic of research, and as a matter of political deliberation.

Issa Rabadi, RLS Programme Manager, emphasised that the aim of this research was to highlight the violations that marginalised Palestinians go through in their attempt to cure from illness in the face of the obstacles imposed by the Occupation as well as the bureaucracy of the Palestinian health system.

It should be noted that Rosa Luxemburg Stiftung (RLS) is a German foundation that has been working in Palestine since 2008 to provide political education and encourage social criticism. The organisation promotes a critical viewpoint vis-à-vis the society and sponsors networks that introduce emancipatory, political, social and cultural initiatives through a set of programs in the fields of economic and social rights, labour rights, debate and dialogue, as well as political participation.