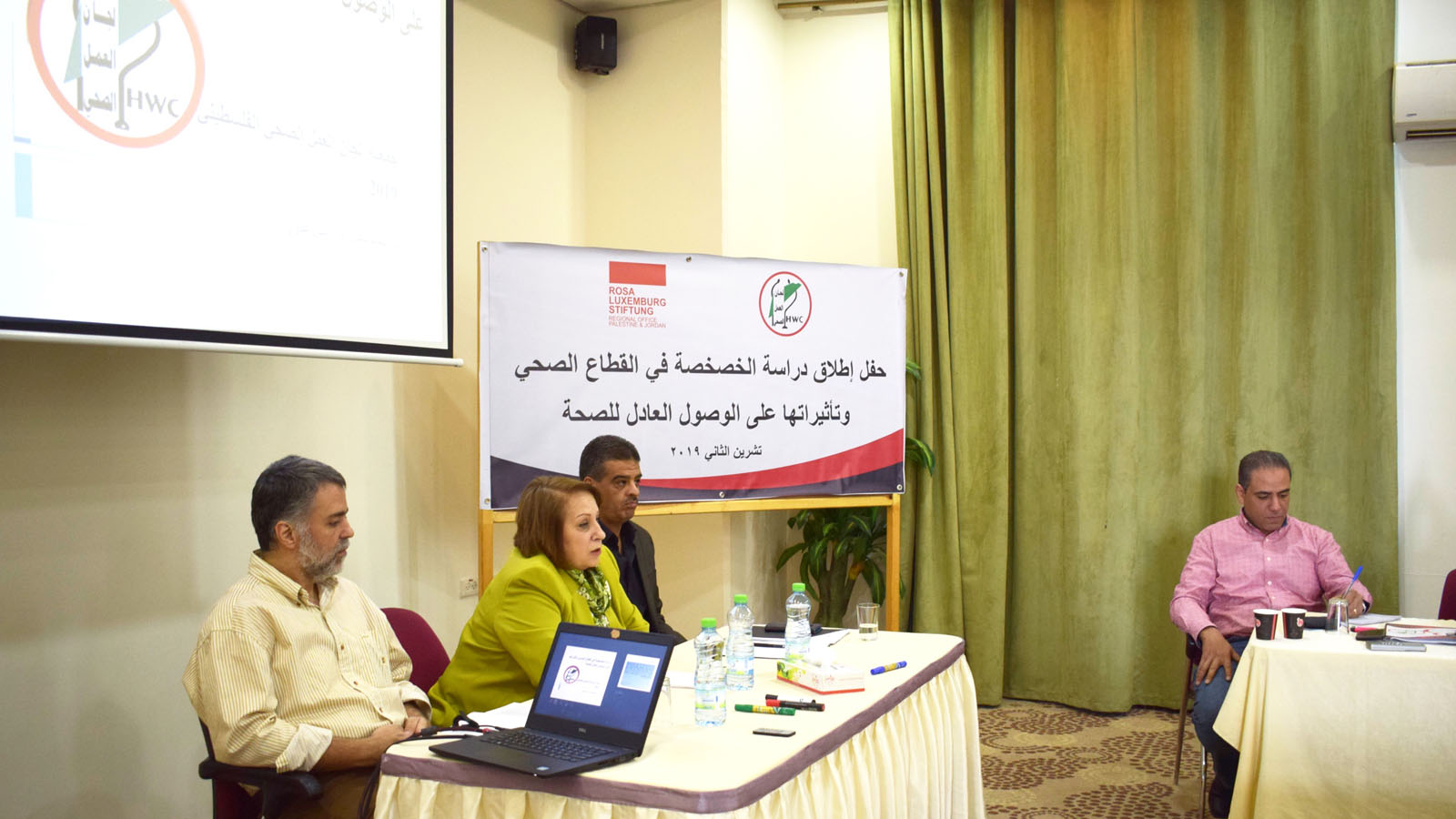 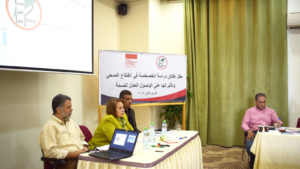 Our partners, The Health Work Committees (HWC) recently held a workshop after completing a study on Health sector privatization and its effects on people’s equitable access to health services. The workshop was attended by several stakeholder organizations and persons, as well as HWC administrators and employees.

The attendees were welcomed by HWC’s General Director Shatha Odeh, who explained the aims of preparing this study that was supported by Rosa Luxemburg Stiftung (RLS). Odeh thanked the researcher, Ihab Shukri, and his team for preparing the valuable research study. Since its inception, Odeh reaffirmed, the HWC has been working in line with a realistic vision that aims to bring about change through the development of suitable policies and laws which correspond with that vision.

Odeh added that the Palestinian Health Sector – together with its various components including the Ministry of Health, NGO sector, private sector, UNRWA and Military Medical Services (MMS) – is facing different challenges which have a tremendous impact on citizens. She noted that the number of households in the private sector is approximately the same as the number of households in the governmental sector and that, despite the private sector’s benefits on the national level, it views services merely as “products” that lead to profits.

Odeh also mentioned that the adoption of neo-liberal theories which call for market liberalization and perceive health services merely as commodities is contrary to the orientation of the Health Work Committees (HWC) and is harmful to the poor people and majority of citizens. She also emphasized the importance of having the Palestinian government stipulate legislations and introduce budgets that correspond with the Palestinian State’s accession to international conventions which affirm all people’s human rights including their right to health. The study, in this respect, focuses on privatization and its effect on people’s equitable access to health services. In light of that, Odeh noted that privatization can sometimes enhance people’s political and public influence.

On his part, Issa Rabadi, Program Manager of the Rosa Luxemburg Stiftung Regional Office Palestine and Jordan, thanked the Health Work Committees (HWC) for being active partners and expressed the importance of focusing on economic policies in Palestine and Jordan. He explained that studies and researches are done separately for Palestine and Jordan so as to enable activists to mobilize their concerted efforts in confronting unsuitable and unfair policies. Knowing that the aim of capital is to “commodify” everything, we are more concerned with poor and marginalized persons, he noted, and thus the researchers started studying and highlighting the economic policies of both countries separately.

Rabadi emphasized that Rosa Luxemburg Stiftung (RLS) supports the conducting of researches that provide information about economic and social policies in order to enable activists to confront unsuitable policies.

The study has three chapters. The first chapter, focusing on privatization and health, presents the research problem, research questions and methodology. It highlights the fact that health is a basic human right and stresses on the importance of involving the private sector in the development process, particularly amidst the occupation and poor quality of Palestinian health services.

The second chapter of the study, “Privatization and its Justifications,” discusses the concept of privatization and the reasons behind resorting to it. It delves into the factors behind the rapidly-increasing role of the private sector as well as the donor states’ role in development and the role of health insurance in providing health coverage. It also demonstrates some international experiences related to privatization.

At the end of the workshop, questions and comments were received and answered. The discussion emphasized the great importance of this type of studies in protecting the health rights of citizens since these rights are considered an integral basic right for all human beings. 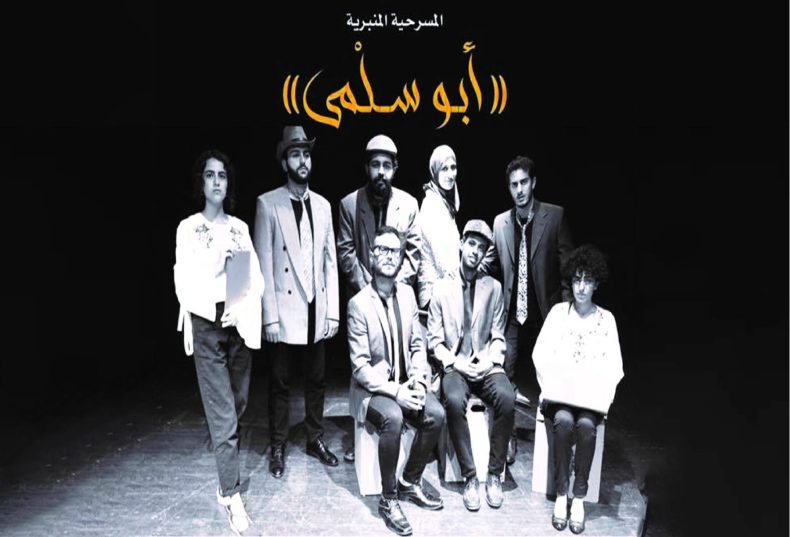 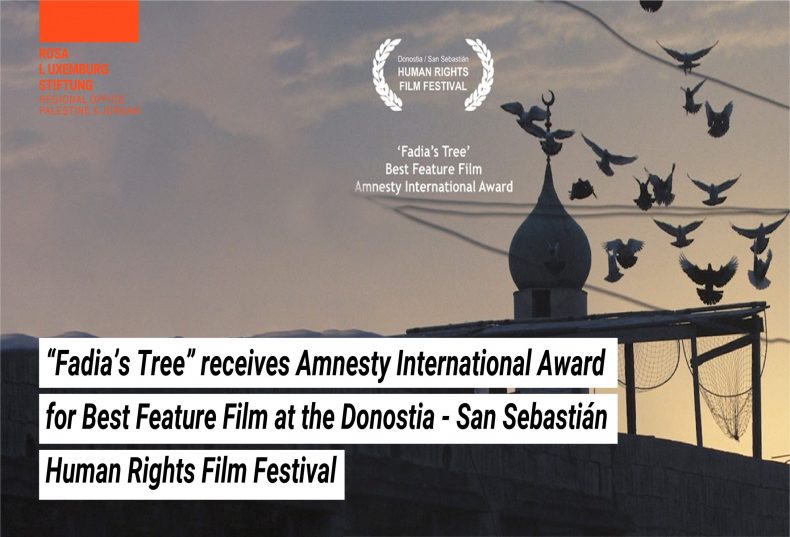 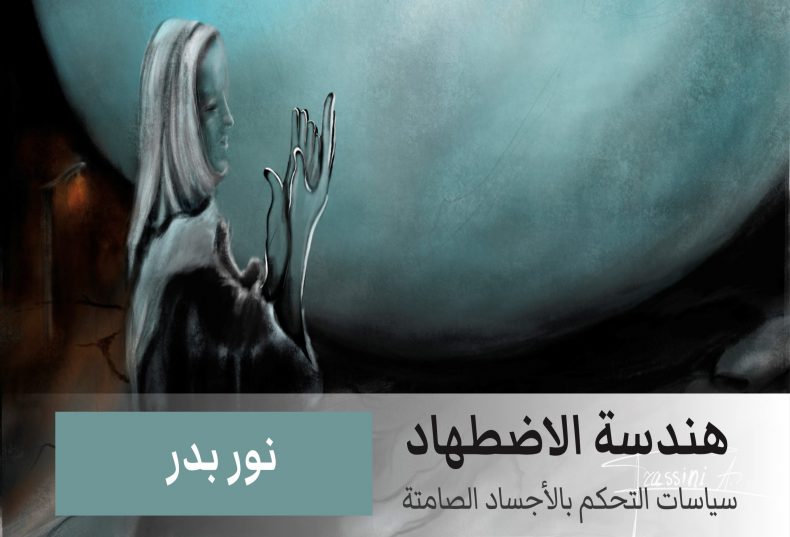 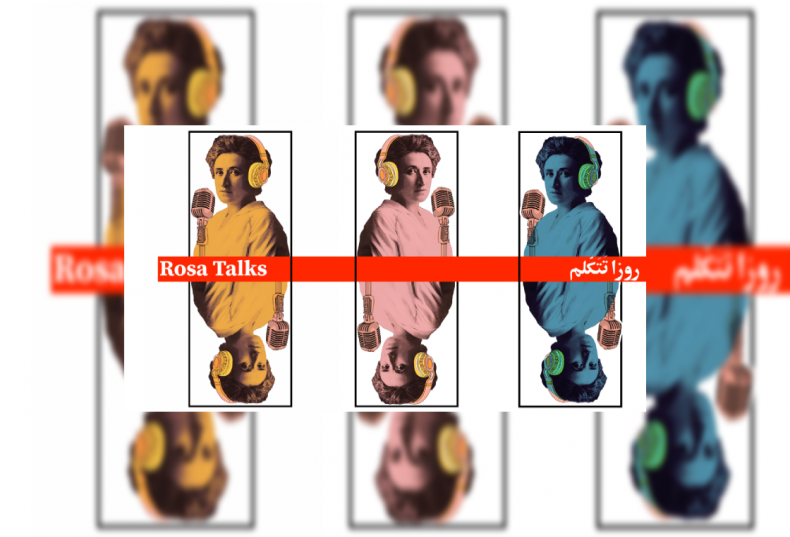