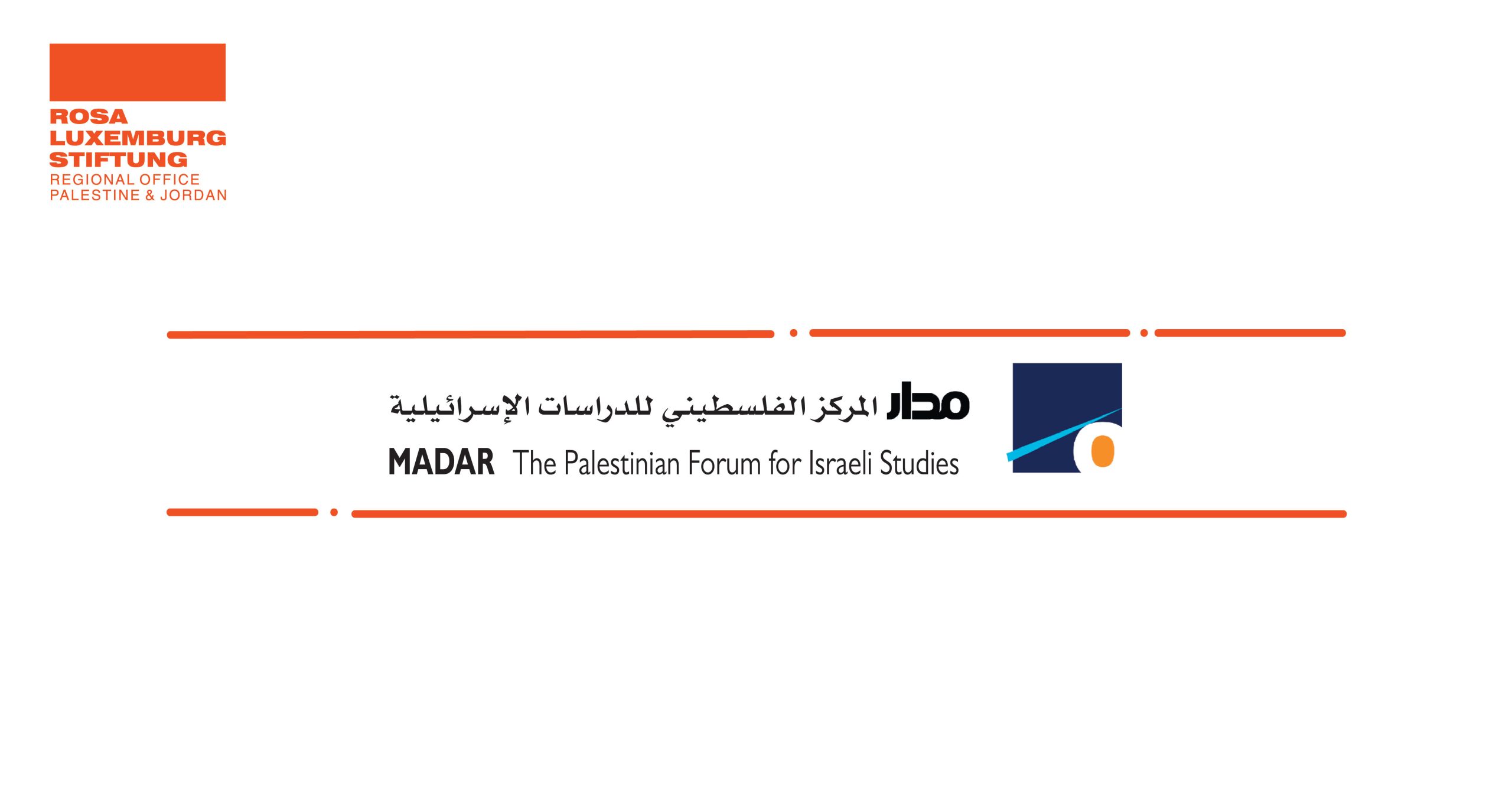 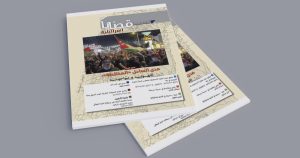 Qadaya 86 thoroughly discusses the situation of Palestinians living in so called “mixed cities” in Israel, such as Lydda, Ramle, Jaffa, Haifa and Acre, where the May 2021 uprising revealed the existence of deep layers of tension and a continuous conflict, as well as it revealed the depth of the national, social and economic fissures in those cities. The paper focuses on the last two decades during which the restrictions on Palestinians in coastal cities have worsened through the activities of the settlers’ biblical nuclei (which pursue a policy of settling in the hearts), Jewish capital (which pursue policies of creeping gentrification) and the Israeli municipalities (which control the right to housing) and top-down plans imposed on the political level. The thesis is that all of these actors, each of their positions, are practicing Judaizing policies that push directly or indirectly to expel Palestinians from these cities or at least transform their social life into an impossible one.

In addition, the issue includes several article and translate materials, besides the Archival section